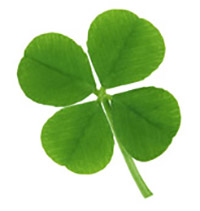 Glen Ridge, NJ – The Independent Press Award recognized An Irish Lullaby in the category of Religious Fiction as a Distinguished Favorite Award Winner.

The competition is judged by experts from different aspects of the book industry, including publishers, writers, book cover designers and professional copywriters. Selected Award Winners and Distinguished Favorites are based on overall excellence.

An Irish Lullaby depicts humanties’ search for relevancy and fulfillment, set against the backdrop one of the most controversial, moral, and burning social/cultural issues of our time, abortion. END_OF_DOCUMENT_TOKEN_TO_BE_REPLACED 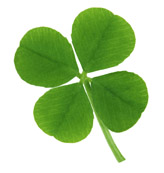 An Irish Lullaby wins first prize at The Southern California Book Festival in the Spiritual Category. See the list of prize winners here. 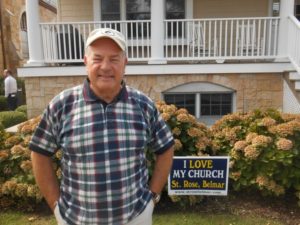 “An Irish Lullaby” tells the story of the fictional Rev. Sean O’Connor, now 75, a former pastor of St. Aloysius who’s back for a second assignment at the tail end of his career. The new pastor is a monsignor, a rank O’Connor never reached. A cast of memorable characters fills out the storyline: a Catholic deacon and his wife, staff members of the local Planned Parenthood, a rabbi, and the first Italian – it’s about time – archbishop of Newark, Mario Scaponi. END_OF_DOCUMENT_TOKEN_TO_BE_REPLACED